We value our patients, therefore work in a pleasant environment with reliable equipment. Interiors of our office are designed to dispel the concerns of patients and evoke pleasant atmosphere of cooperation between the patient and the dentist.

The office is equipped with top dental kit A-dec, which provides comfort to patient, convenience and ergonomics to the practitioner, and ideal access to the patient.

Digital intraoral radiography within reach of the dental chair is ready for immediate scanning of the treated areas, so the care is always accurately targeted avoiding unwanted complications.

The OPG x-ray takes a snapshot of the whole jaw, right in the office, which allows to monitor the entire dental history and create an individual time, treatment and price plan. 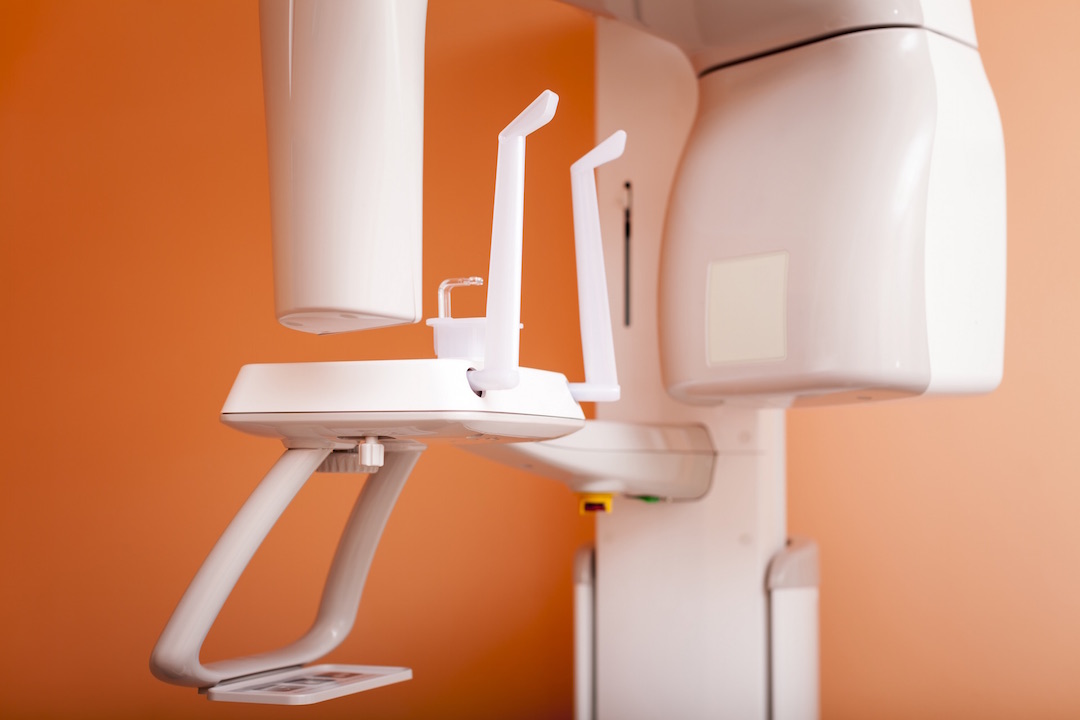 The OPG x-ray in our office

The care provided by a dentist is constantly consulted with the patient, who then can choose treatment and materials exactly as it suits him. 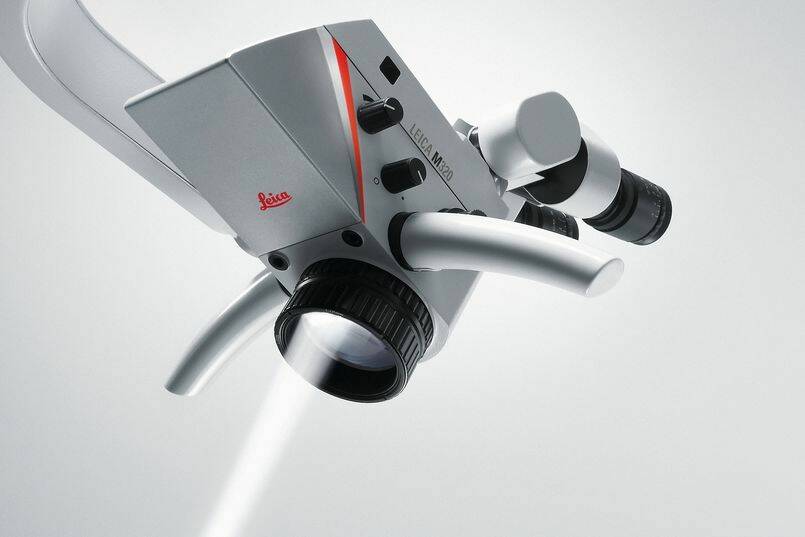 Surcigal microscope Leica in our office

For the convenience of patients and for the most accurate prosthetic products the clinic uses the intraoral Trios 3 scanner. No more trouble in imprinting, unnecessary visits to the office. In co-operation with Cresco Titan lab, we will make prosthetic products in a timely manner with digital technology, which will serve you for many years. 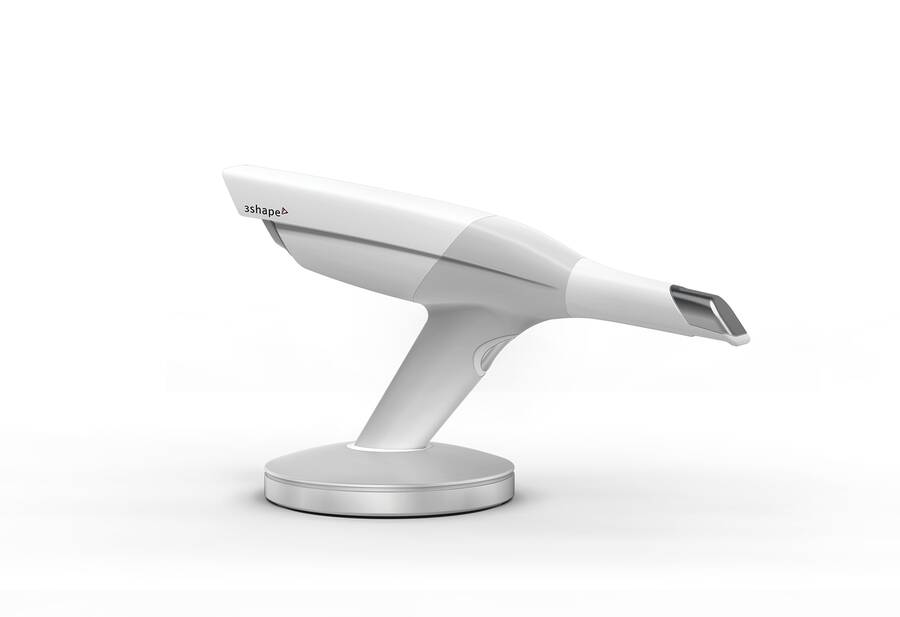 Each patient is then informed of the preventive actions suited to the state and quality of his/her teeth, and which they should perform after leaving our office. That ensure that the care of their teeth and gums will have an optimal and permanent impact. We can recommend techniques of oral hygiene and dental care, as well as suitable products, some of them stocked directly at our facility.

Contact us to arrange a visit at your convenience. 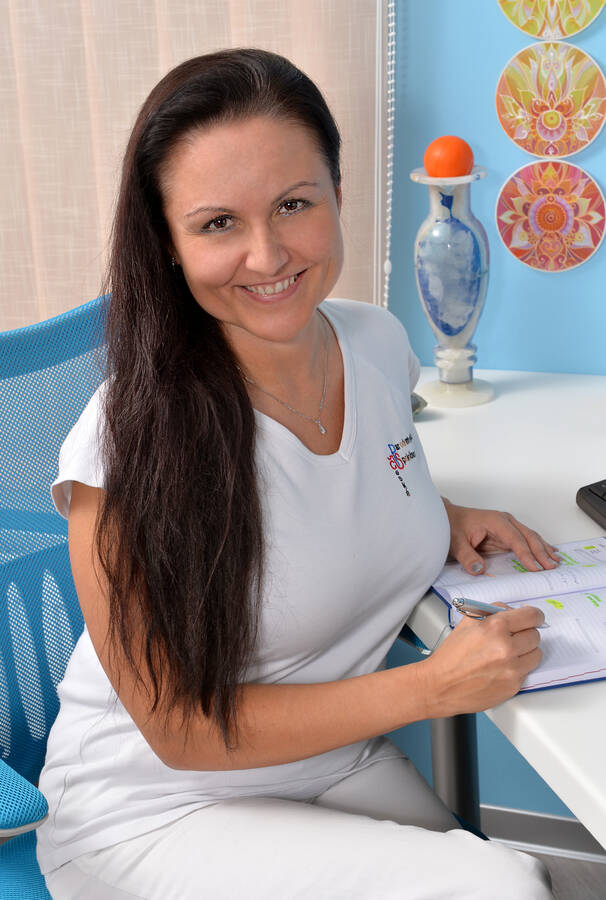 graduated from the Medical Faculty of the Charles University in Hradec Králové and provide independent dental practice since 2006.

Since 2009 she specializes in comprehensive periodontal care. Dr. Černá is a member of the Czech Society of Periodontology and regularly attends professional trainings in the field of periodontology and implantology. She regularly provides training for dentistry students.

In the course of her professional career she built three dental surgeries, two of which in East Bohemia - in Opatovice nad Labem and in the city centre of Hradec Králové.

This dental surgery in Praha 9 – Rajská zahrada, was open on 1. February 2015. Dr. Černá is the chief physician and specialist in the field of periodontology here, holding the whole week surgery hours.

There is an extra charge for our after-hours dentist. For after-hours acute treatment you may use the Prague Dental Emergency.

Contact us to arrange a visit at your convenience.

Parking spaces in front of the surgery, Metro B, Bus